My Part
Concept, Communication Director and
Actors, Photography, Animation
For a theater cooperation we developed a stage concept bases on projections. In October 2018, a theater event brought together 24 one-hour stage plays and the professionals of Münster's theater community. I developed projections for three of these performances – individually and in a team.
One of the results was a sunrise located in a bird sanctuary, which developed in time-lapse with individual images. Another play got a morph of three faces, matching the merger of three characters. The third play worked with temporal leaps and leads through the history of Münster. The final formats are three films and animations for projections which allowed an uncomplicated change between the single plays and theaters. 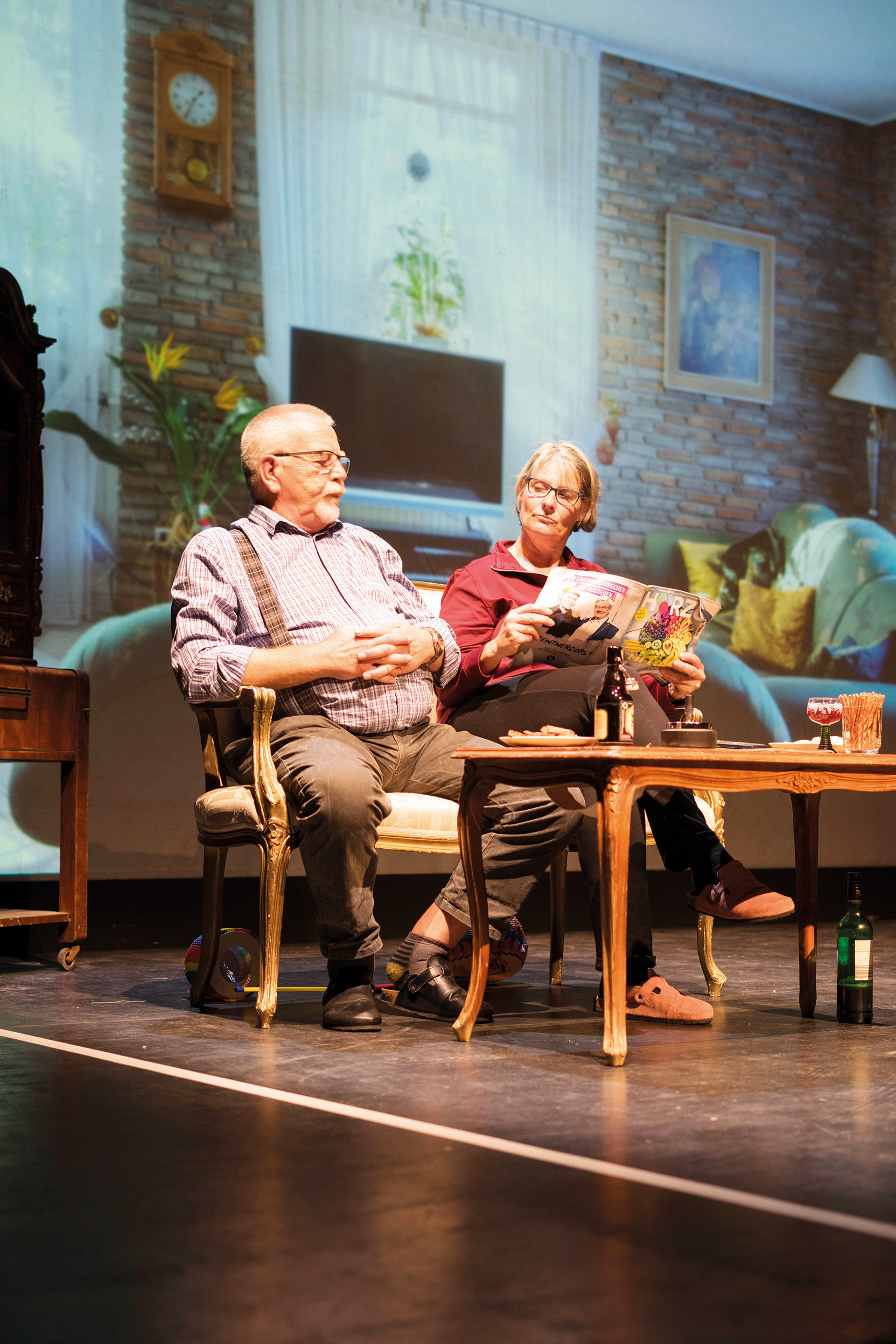 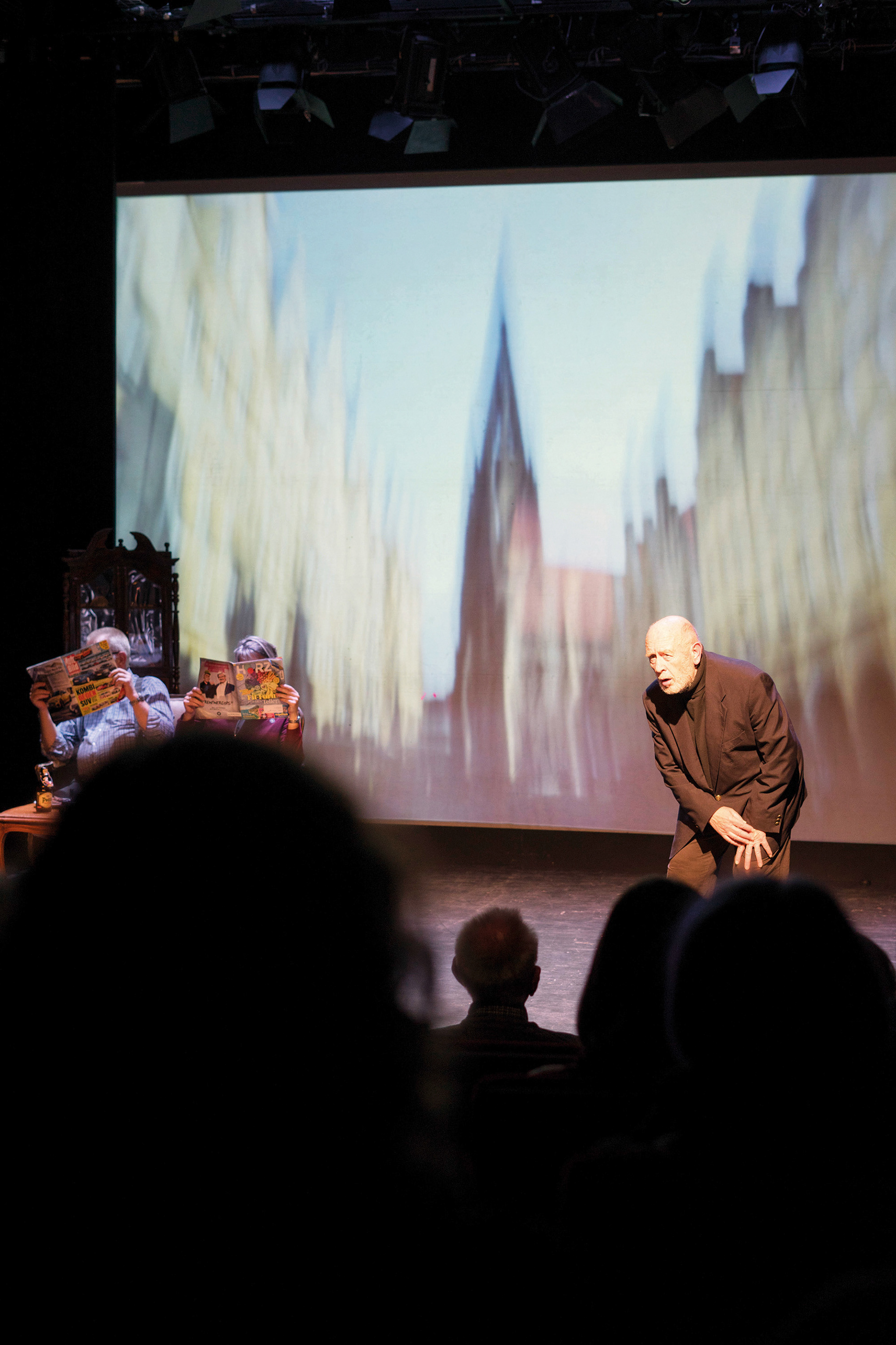 Original speed of one morph

Bunkerpopup
Typographic artwork for a concert